Market Research Repost - an ultimate guide for your business

Having Market Research in one, final piece of paper, makes me feel more confident, that "okay, it makes sense". Having such a report in one piece of paper gives a better feeling and understanding of what's going on.

I have a Market Research Report finally, and it is something around 40 pages long. It contains a lot of interesting information. I thought that it would take something around two weeks to create such a report, eventually it took me more than two months. There were a couple of reasons. 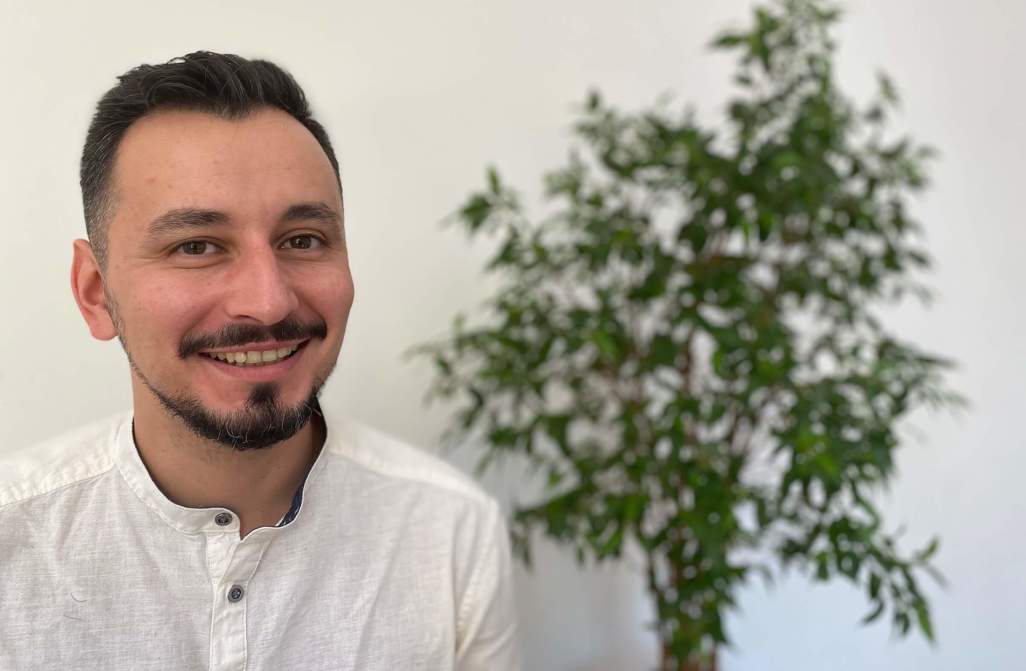 The main reason was that it was not my main activity, and I was doing a lot of other things. I was running other projects, and this is like a side project where I'm having fun, and playing with some approaches, testing them.

The second was the pandemic. It made it really difficult to reach people, and ask them to submit the survey. I’ve already covered this challenge in my previous entry. It took me a while to collect all of the information, but I think it's worth it.

I've spent something around $350 to put it all together. I paid someone to compile all of the information and finding missing information to create a final report. I think it was worth it because it looks very promising. Of course, I knew that already when I was finding this information. Having Market Research in one, final piece of paper, feels more confident, that "okay, it makes sense". Especially that it was checked by someone who is not working with me. This person was not biased, had no interest in putting the numbers in a different way so I feel more comfortable spending the money on this project.

You can use a template I’ve created for you. You can download it on this page.. Try to create the market research for yourself. Having this report in one piece of paper gives you a better feeling and a better understanding of what's going on. I think it will help you to create such market research.

When I was researching for data collecting the information I already knew that the numbers are promising, for example:

as of march 2020, reported by Companies House.

So when I was working on this I already knew a lot of information, and I felt confident that the project I'm going to work on is something very promising. However, I did not have the whole view of the situation.

I was looking at the competition and it turns out that there are big players that provide similar functionality. They have methodology to create the cost estimation. However, from the academic papers I've learned that the “expert judgement” method is used mainly in small and medium-sized companies. It is covered by this report. Also, I've seen that the competition which aims at small and medium-sized companies, provides similar functionality similar to spreadsheets. From the survey I've performed, it turns out these experts use spreadsheets mainly as their primary tool.

There are a lot of things regarding the industry, how it looks and how it will look like in the next couple of years. Also, the report covers the Porter's five forces and P.E.S.T.L.E. analysis, however, the most interesting part here was the competitive analysis.

Also the most challenging part was the questionnaire. I had this idea about the survey, how to collect the information, what people are using, and what challenges they have when they use it. Who creates this estimation in their companies, etc.

It was, actually, pretty easy to create a survey itself, however, it was more difficult and more challenging to reach people who I would like to answer these questions. To have an idea of who to reach, I've created the avatars. With this tool I was able to narrow down people who I was thinking of that are interested in such a product that I'm creating. I've created three avatars. With this information I used LinkedIn to find these people. I knew who they are, what is their occupation, where do they live, and what companies they're working for.

How to create an ideal client persona? I've covered this topic in one of the previous entries.

The survey was i think the most interesting part of this whole market research because it was not something I could find on google. I had to do the active research, create the survey, create the profiles.

What's also interesting is that eight people have responded but only three of them shared the email, because at the end of the survey I've asked for their email if they want to receive a survey result. Only three people are interested in such a solution. That may ring a bell that maybe not all of these people who have replied are interested in improving their estimation process. However, from the report I can read that

"many I.T. projects suffer from poor project estimation and in 2016 approximately 60% of projects have failed in terms of software cost estimation".

I think there is a space to improve this process.

Regarding the sources I've used to collect the information, as I mentioned, it was Google mainly, it was LlinkedIn to find people who would answer my survey. Also, I've been using Companies House data, and British Library. They have very decent information, and they provide a lot of findings regarding the industries, the markets, and so on so forth. I highly recommend these sources. At the top of that, I've been supporting myself with academic papers.

How to do that I'll cover in the next entry where I'll explain how to prototype your project, how to define your product before you start developing it.

Join our SaaS building team and get more insights to succeed with your online business.

Think about building your product as it would be a Hollywood movie. It would help if you had a promotion way before you sell the first ticket. Build engagement and excitement, and it will boost your sales.
local_offerProject Definition
eventAugust 26, 2020

How to define your Saas Project? Smart tools and approaches.

When you're defining a new set of features, it isn't easy to imagine how these would work. It requires creativity, and it’s more challenging as it might be at first glance.
local_offerresources
eventAugust 19, 2020

It is not a trivial task to describe a completely new project. With all the notes and thoughts, you may feel overwhelmed and don't know where to start. I am introducing a template that will help you define your project.